Company Description: SynBiotic SE is the first German listed cannabis company to pursue an EU-focused buy-and-build investment approach. The core business of the platform company is the research and development of new cannabinoid and terpene-based solutions to major social problems such as pain, sleep-disorders and anxiety. In addition, the platform deals with the production of various cannabinoids and develops and distributes pharmaceutical and dietary supplements as well as cosmetic products under its own brands.

Company Description: Agilent Technologies Inc. (NYSE: A) is a global leader in life sciences, diagnostics, and applied chemical markets, delivering insight and innovation toward improving the quality of life. Agilent instruments, software, services, solutions, and people provide trusted answers to customers' most challenging questions. The company generated revenue of $5.34 billion in fiscal 2020 and employs 16,400 people worldwide. Information about Agilent is available at www.agilent.com. To receive the latest Agilent news, subscribe to the Agilent Newsroom. Follow Agilent on LinkedIn, Twitter and Facebook. For full details of how we will treat your information please view the Agilent privacy policy

Company Description: Advances in human wellness depend on the power of precise science. At SCIEX, our mission is to deliver solutions for the precision detection and quantification of molecules, empowering our customers to protect and advance the wellness and safety of all. SCIEX has led the field of mass spectrometry for 50 years. From the moment we launched the first ever commercially successful triple quad in 1981, we have developed groundbreaking technologies and solutions that influence life-changing research and outcomes. Today, as part of the Danaher family of global life science and technology innovators, we continue to pioneer robust solutions in mass spectrometry and capillary electrophoresis. But we don’t just develop products. It is what we do together with our customers that sets us apart. That’s why thousands of life science experts around the world choose SCIEX to get the answers they can trust to better inform critical decisions. Decisions that positively impact lives. We proudly stand behind our tagline: The Power of Precision.

Company Description: UNIVO is a vertically integrated medical cannabis company. The full control of the value chain, from cultivation to distribution, enables us to meet the highest quality standards and supply market's demand. We take pride in our cutting-edge research and development capabilities and aim to constantly innovate to offer the next generation of medical cannabis products.

Company Description: Medgro is the coming together of three successful companies with an unmatched pooling of experience and knowledge in MMJ and CBD. Growing begins with knowing and our specialists are here to help facilitate your project. We can navigate the challenges to achieve efficient and profitable cultivation. 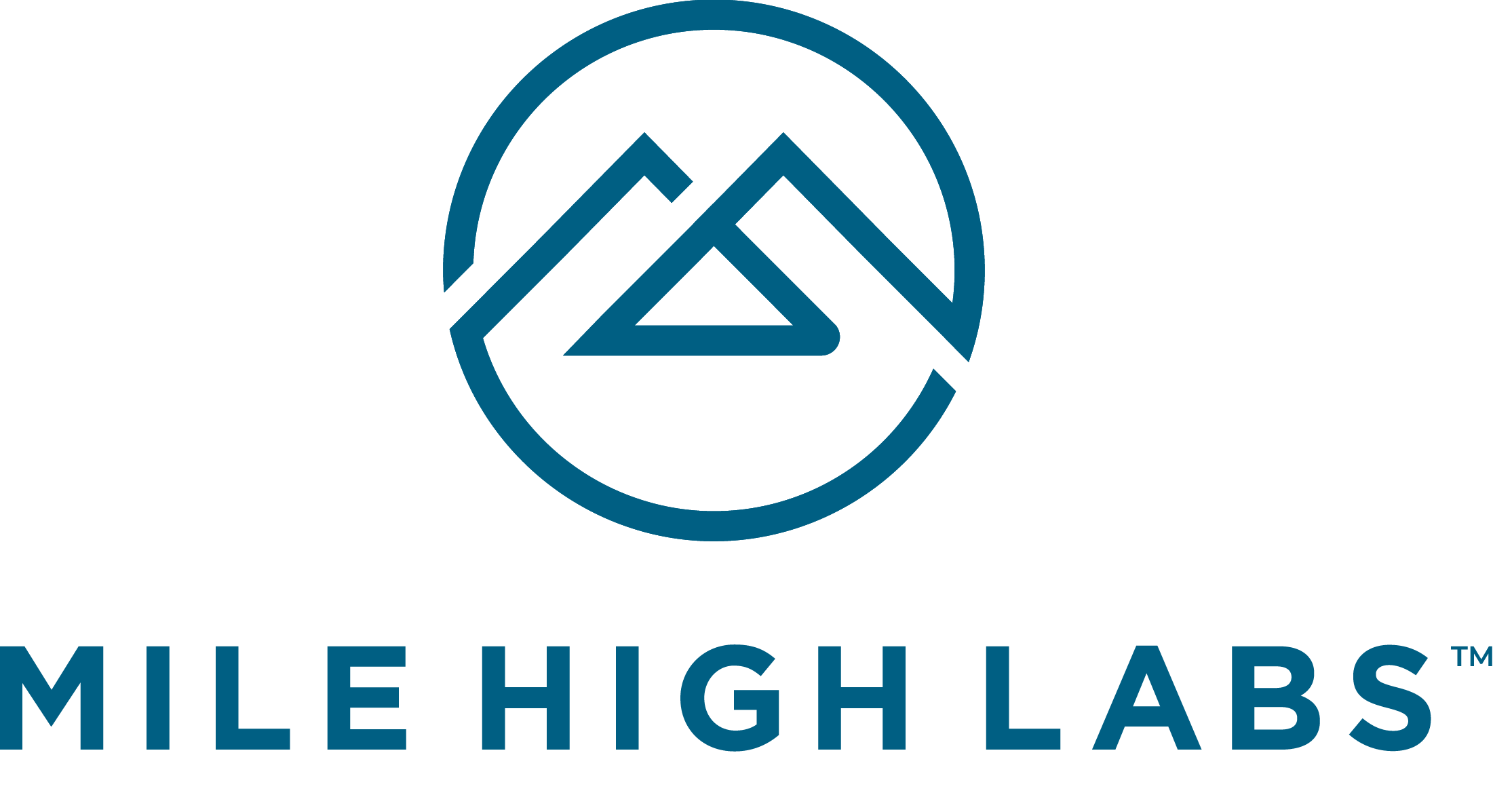 Company Description: In May 1964 Edgar Putman founded PFD Plastics in Flemington, NJ because he saw great opportunity in the plastics industry. PFD Plastics became a leading supplier of pigment dispersions for plastics, in particular for the flexible PVC film and compound industries. Edgar approached Sun Chemical Corporation in 1971 about a company they operated called Pennsylvania Chemical Color (Penn Color), located in Doylestown, PA. Penn Color was a manufacturer of pigment dispersions for printing inks and industrial coatings, and became Mr. Putman’s very first acquisition. Jointly, the two companies were able to disperse almost any pigment in any resin, creating what has become the most diversified color concentrate and pigment dispersion company in North America.

Company Description: European packaging supplier PONT offers containers and bottles in plastic (virgin, recycled or bio-based) and glass as well as closures and accessories. With a network of warehousing and sales offices throughout Europe, PONT delivers packaging solutions worldwide and is renowned for creative designs that meet our customers' needs.

Company Description: Right Pack Ltd. is a printing house from Bulgaria, specialized in the folding boxes production. Our main field of operations are pharmaceutical, cosmetics and food industry. We are fully equipped with latest technologies for printing and finishing, allowing us to offer our customers fast and cost-effective solutions.

Company Description: Triverity Laboratories was established for the cannabinoid industry and provides the highest levels of global regulatory testing and compliance. We maintain best-in-class standards across our global network of ISO 17025-accredited laboratories and employ class-leading analytical methodology, to deliver data and consultancy that is accurate, impartial and fit for purpose.